Coronavirus cases are rapidly and continuously increasing every day and people are desperate in finding a cure to it. While there are already countries who are offering a lump sum of money to whoever finds a cure to the novel virus, as of today there is still no vaccine that can cure coronavirus patients. However, there have been species that are believed to be the answer to the cure.

In Africa, scientists and medical authorities believe that the source of the novel coronavirus in their country came from four relatives of bat species. 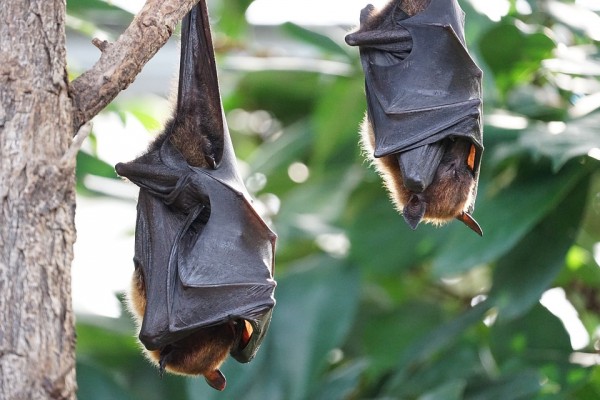 Recent discoveries were made that are considered to be "sister" species to the horseshoe bat, which is the same bat that is widely believed by scientists and experts that caused the coronavirus to spread.

Bats serve as a stockpile to coronaviruses of all types and they are immune to such viruses, however, they have the ability to spread them and contact it to other creatures.

According to researchers and scientists who have been focusing on studying four species of bats and viruses that they have to prepare any future outbreaks such as the global pandemic COVID-19 that the world is facing right now.

The bat that started COVID-19

As for COVID-19, the virus was traced back by scientists and researchers, and they found out that the novel coronavirus came from a horseshoe bat in Wuhan. The horseshoe bat infected an intermediary species which they believed is either a pangolin or a stray dog in town, and eventually ended up in humans. 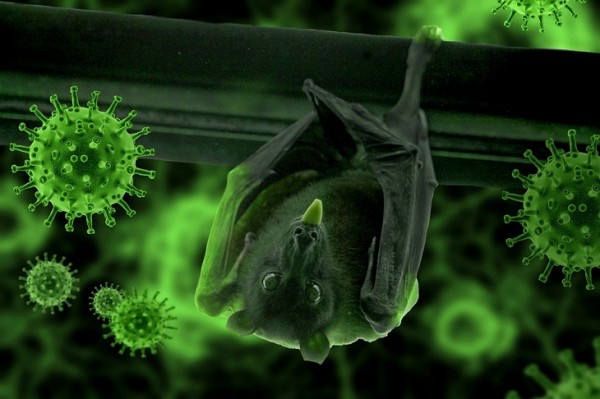 The four sister bat species are called "leaf-nosed bats" and they were further named after the scientists studied them using genetic analysis.

The specimen of the four bat species was all placed in a museum but they have further collected it originally all the way from Africa.

According to scientists, the new bats are a part of a group known as Hipposideridae, which is its scientific name, and they are prominent in other continents such as Asia and Australasia.

The bats got their name because of their strange flaps of skin on their faces. The flaps are used to catch insects and serve as a radar dish for their echolocation calls to other bats.

The curator of mammals at the Field Museum in Chicago and lead author of the study Dr. Bruce Patterson said that the novel coronavirus is now a rampage in the case of humanity. He also explained that COVID-19 originated from a horseshoe bat in China. China is believed to hold around 25 to 30 species of horseshoe bats, no one up to this day can determine which species did the virus come from. Scientists are still trying to trace and learn more about the different species of horseshoe bats and where they are related to. 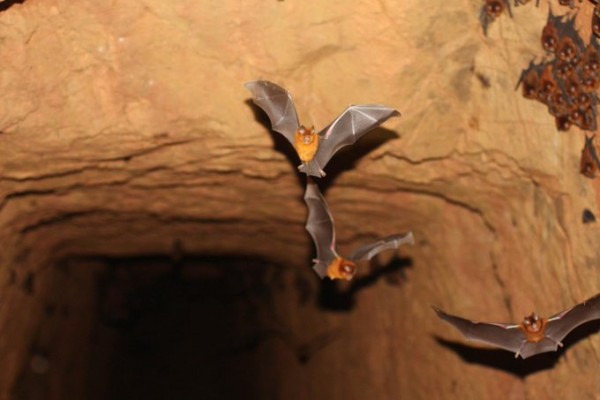 Scientists have also said that they are 100% confident that the new species do not carry any diseases that are at risk to human health. However, the discovery of the bats are still recent, and they are not even named yet. They are still considered as the generic term "leaf-nosed" bats, which is is the term for the family of animals that they belong to.