Dead Fishes Washed Up On Deserted Beah In Mexico
Share Tweet Email 0 Comments
NEXT> Top 5 Most Dangerous Volcanos of the World
Sunday, January 16, 2022
STAY CONNECTED WITH US

Dead Fishes Washed Up On Deserted Beah In Mexico

Thousands of dead fishes were washed up and found dead on a Mexican Beach, and residents are shocked to see the mystery of such massive death.

The video footage of the dead fishes that were washed ashore was taken at Acapulco beach. The beach is located in the south-western part of Mexico, in the state of Guerrero. 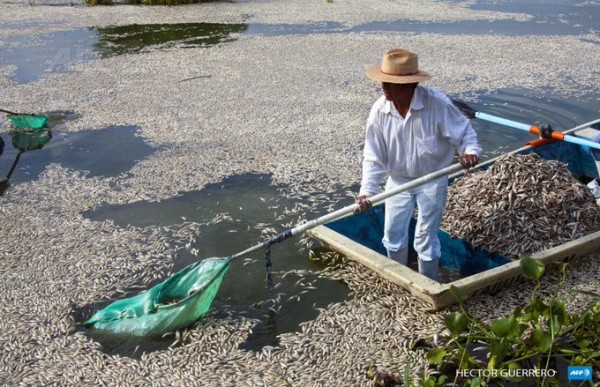 In the recorded video. Thousands of fishes were found dead and lying lifelessly on the sand.

Residents in the area, together with their children, immediately went to the deserted beach shore to witness the mysterious school of fishes. They also grabbed as many fishes as they can in their arms.

Others brought baskets, buckets, and containers with them to put the fishes in, and others were seen dropping the fishes into their pickup trucks and vehicles.

According to the local residents, the fish looked like some sort of species of mackerels or common jackfish. This species of fish is common in their area and can be fished in their seas.

According to some reports, the local residents believe that the phenomenon was caused by the absence of people in the area. Since the area is on total lockdown and everyone is advised to stay at home because of the novel coronavirus, people are only limited to go out.

Just like in some countries and cities, people are only allowed to go out of their houses for essentials needs and if they are essential workers. 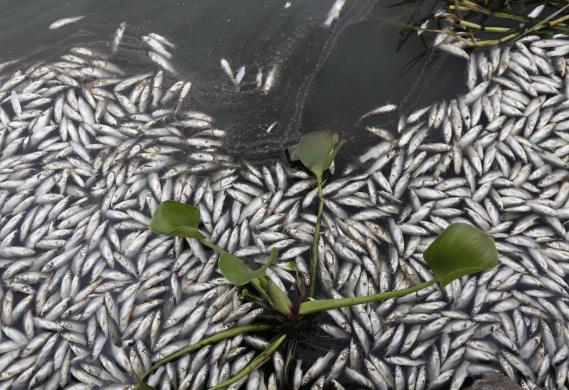 However, according to Sabas Arturo de la Rosa Camacho, who is the man in charge of maintaining the beach shores in the Acapulco Municipality, he highly believes that the phenomenon was not caused by the global pandemic that has been going around lately.

There were also theories that the sea might have lacked oxygen underneath and it caused the fishes to die. However, Camacho still denies those claims.

According to the Acapulco beach official, he believes that the death of the jackfishes was caused because they went on the shore to hunt for sardines.

Now that there are thousands of fishes lying on the beach shore of Acapulco, local residents and fish traders and marketers welcomed them with their huge baskets and buckets.

Because of the lockdown due to COVID-19, many markets and shops are closed. Thus, buying fishes are scarce these days.

Acapulco is not the only beach that became the talk of the country. In fact, many beaches in Acapulco were also in tabloids and headlines in the past week. 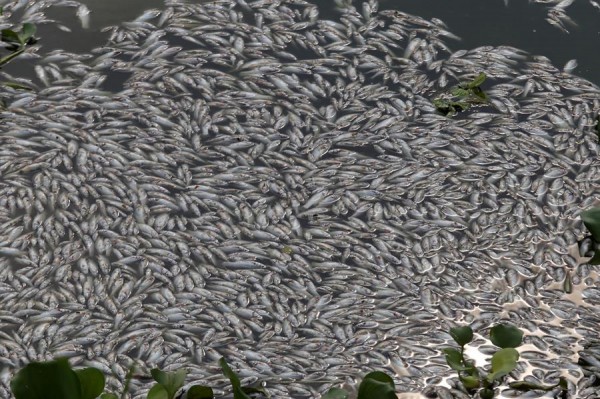 According to reports, the beach was glowing in neon blue colors. Experts say that the neon blue color was caused by bioluminescence which usually appears at night.

Not only that, but Acapulco also is not the only beach who experienced such a bioluminescence effect on its beaches. Just the other week, New Port Beach went viral when a man posted a video of glowing dolphins underwater.

While many think it was the dolphins who really showed off the glow, it was caused by bioluminescence planktons that have collected energy during the day and converted it into glowing effects at night.