Things that you did not know about Honda.

Since its inception, the Japanese brand, Honda has kept innovation, improvement and a forward looking approach for the development of its products. This has indeed helped the company to stay amongst the top brands in the whole world.

Moreover, it is with its innovative approach that by the year 2018, Honda is planning to launch the total emission free hydrogen fueled car. And, the company's creation ASIMO, is a simply amazing and the most realistic humanoid robot.

Here we present 30 amazing things that you did not know about Honda:

1. In 1946, Soichiro Honda founded the Honda Technical Research Institute to manufacture the engine of two wheeler motorcycles, in Hamamatsu, Japan.

2. It was after two years of forming the institute that the Honda Motor Company Ltd. was born.

3. Soichiro Honda opened the first shop in Los Angeles, after almost a decade with a dream. It comprised of six employees and three superbly made motorbikes.

4. At present, Honda is the largest manufacturer of motorcycles and it has been the leading manufacturer since the year 1959.

5. The founder, Soichiro Honda started his career as a mechanic but went on to become the owner of the world's largest manufacturer of two wheelers.

6. The two-cylinder motorcycle engines were used for most of the initial Honda cars that the company manufactured. 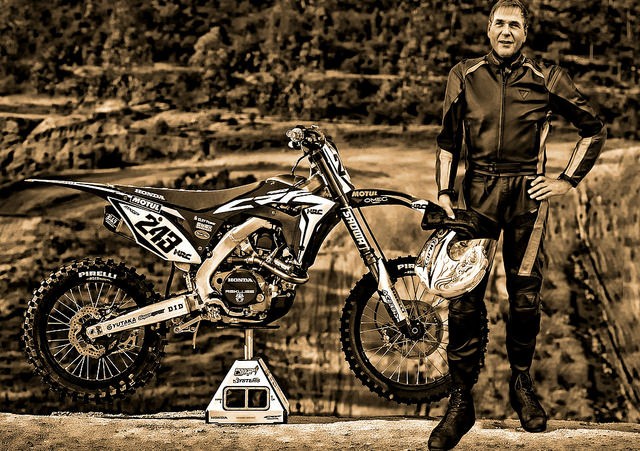 7. The name of the first SUV that the company produced was Passport.

8. During the oil crisis of the year, 1973, Honda launched the first Civic car which was fuel efficient car. The person driving the car also had the option to choose from leaded fuel or the unleaded one as per availability. The flexibility made it the most desirable after at that time.

9. The best-selling Honda Cub, has been in production since the beginning. Till date the company continues to produce the Cubs and that too with the minimal change.

10. In the year 2001, Honda was declared to be the second largest car manufacturer in Japan.

11. It is not known by many people that many Honda cars are produced in America itself and not anywhere else.

12. Way back in the year, 1986, Acura was launched, which was a super luxurious vehicle of that time. And, it was the Japanese automaker, Honda who launched it and it was known as a high performance vehicle.

13. Another item that Honda is a major exporter of is soy beans. Surprised?

14. Honda Motor Co. has its own airport. Well, yes, the Honda Airport in Japan is the company's own airport and it is located near the plants that Honda has in Japan.

15. The cars that were a part of the Indianapolis 500, which was held in the year 2010 had Honda engines. It was the 94th edition of the event that was held in Speedway, Indiana.

17. The Civic Hybrid from the house of Honda comes with a battery that can last as long as the car. It is also the first vehicle that was non-plug at the time when it was launched.

18. Honda is categorized under companies that pay special attention to innovation. It was also the first car manufacturer that integrated technology in the production of vehicles, be it motorbikes, cars or private jets.

19. Each year, the company sells approximately 5 million Honda Cubs and the milestone of producing 60 million units was achieved in the year 2008

20. The research and development department is a very important department in the company as this is where all the ideas for improvements and betterments for the products are born. So, Honda invests five percent of their revenue in this department.

21. Honda offers bikes that do not require peddling. So, how do you ride it? Well, these are motorized bikes.

22. The founder of the company, Soichiro Honda was a fearless businessman. He went against the Japanese custom of promotion based on age and established the American concept of promotion on the basis of talent in his company.

23. The year 1962 saw the simultaneous launch of three models of the Honda cars at the Tokyo Motor Show. The models were named the S360, S500, and T360. Of the three newly launched cars, one was a compact work truck while the others were sporty roadsters.

24. Honda was an extremely popular brand, all over the world during the 1960s. This also inspired a group of four Los Angeles based men who formed the surf rock brand, The Hondells. 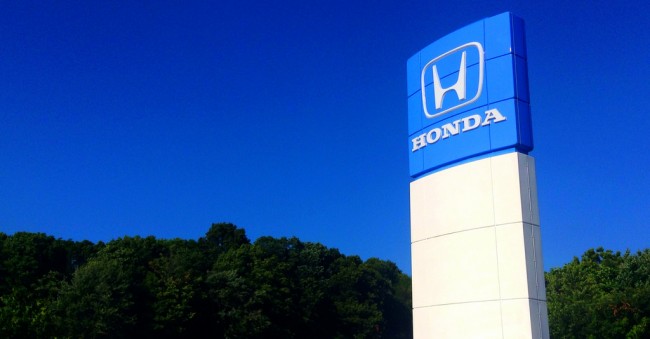 25. The first hit song from The Hondells was titled, "Little Honda."

26. It was just after that a range of cars were launched, the next height that the founder wanted to scale was entering Formula 1. At that time, the domain dominated by European team and a few American ones.

28. The Japanese F1 team tasted victory at the Mexican Grand Prix. The race car RA272 was driven by Ritchie Ginther and it was just the second time that the team was participating in the car race.

29. The NSX or New Sportscar eXperimental prototype that was launched in the year 1999 was just the right combination with a speed that was higher that Ferrari 348, priced like Porsche and was highly reliably , just like any Honda car.

30. The Honda FCX was the first hydrogen fueled car that emitted water and not hydrogen. But with more research and development, the company is planning to launch another higher version of the FCX in the year 2018 that will be totally emissions free.

The Japanese public multinational conglomerate, Honda is the largest producer of motorcycles, luxury vehicles as well as air crafts and power equipment and a brand that many can rely on with their eyes closed.