Read about some interesting thing about SAP.

SAP, the German based multinational software company is popular for its ERP (enterprise resource planning) software, using which businesses can manage business operations.

Be it a small business, mid-sized company or a large business corporation, SAP has a solution for all. The software packages are customized to suit the requirements of the businesses, on the basis of the size of the company and also the industry that it belongs to.

Apart from SAP, there are several other companies which also provide the ERP software and the names include Microsoft, Oracle, amongst many others. But, when it comes to superbly integrated ERP software, SAP is the leader.

We all know about SAP and many of us have either used it in our office or have used the software for our businesses. But here we will present some interesting things about the software company that you probably did not know.

Read on about 30 amazing things that you didn't know about SAP:

1. The software company was formed by five IBM engineers in the year 1972. They had acquired an initial version of the software, from the company Big Blue in trade of 8 percent founding stock that was given to IBM.

2. Since the year 1996, SAP's independent corporate venture company, Sapphire Ventures has made investments in more than 150 startup companies in the IT domain.

3. SAP registered as SAP SE that is, as a European Company (Societas Europaea, SE), in the year 2014. The motive behind this change was to reflect the global reach of the company.

4. In the same year (2014), the company had announced plans to acquire the global cloud technology leader, Fieldglass.

5. The same year (in 2014), the company successfully completed the acquisition of the travel and expense management solutions provider, Concur Technologies. The company was a leader in its domain before SAP acquired it in December.

6. The quarter 1 of 2015 saw SAP HANA doubling up its customer base, which exceeds 6400. SAP HANA has been a great influencer and contributor in the company's growth. 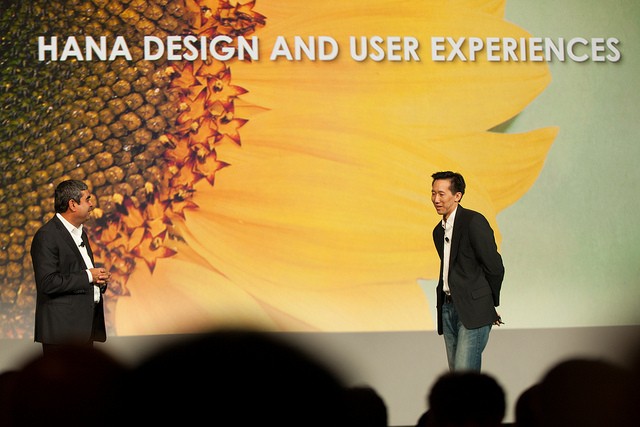 7. In March, 2015, SAP announced the accessibility of SAP HANA Cloud Platform mobile services, which is the foundation of the company's mobile app development strategy.

8. The platform as a service offering from SAP, that is, the HANA Cloud Platform has more than 1400 customers.

10. Amazon Web Services (AWS) has certified SAP Business One as a reliable cloud platform. The AWS Cloud will permit the teams to work remotely by providing access to a person anywhere and anytime. It also provides a cheaper cost of ownership in comparison of hosting in a high-risk prone premise.

11. SAP Business One is available in 27 languages and across 150 countries to help companies spread their wings as they grow and make higher and higher profits.

12. Small and midsized enterprises form more than eighty percent of SAP's customer base.

13. With the merger of Concur, Fieldglass and Ariba, SAP Business network can be rightly called the largest network.

14. More than 1.8 million businesses, their partners, third party developers as well as system integrators are connected through the SAP Business Networks.

15. In collaboration with Samsung, SAP plans to launch enterprise solutions on not only mobile devices, but also on wearable devices.

16. With the s-innovations, the company targets the businesses built on SAP HANA. The aim behind these innovations is driving digital and cloud transformations.

17. The company expanded its relationship with Microsoft to deliver data and mobile experience as well as new cloud for the staff.

18. The SMB Solutions Group was launched by the company to cater to the needs of business houses, which does have not more than 500 employees.

19. With the SAP Learning Hub, the company aims to deliver cloud based learning offering for the resale of licenses for the hub by the SAP channel partners.

20. For the Internet of Things domain, three new SAP solutions were announced by the company. It includes the the SAP Manufacturing Execution application, SAP Connected Logistics software and the SAP Predictive Maintenance and Service solution.

21. SAP became a part of the Industrial Consortium to facilitate the progress of Internet of Things (IoT), which will be backed by the company's cloud based solution for IoT.

22. SAP has its partnership with Jasper for a service initiative in the IoT domain and with T-Systems for a network of connected logistics.

23. SAP has a whopping number of partners across the globe and the figure is above 12,800.

24. The company has its existence in more than 130 countries and it has an employee base which is more than 75,000.

25. The customer base of SAP is spread across 190 countries and the number of customers that SAP caters to is 291,000. 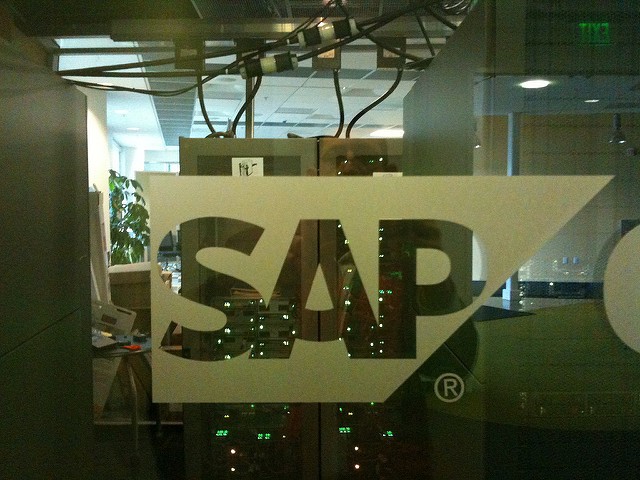 26. Using the SAP Business One app, all the business data can be accessed on the go. The app is compatible with iPhone as well as iPad devices.

27. For enterprise cloud adoption, SAP collaborated with IBM. The company has IBM as the esteemed provider of infrastructure for cloud services.

28. Constant evolution is something that SAP believes. So, the company is continuously innovating and improving their features to provide the best to their customers and partners.

29. The SAP Business One application offers specific functionality for the different industries that includes retail, manufacturing, food and beverage production, aerospace, engineering services, oil and gas, life sciences, and a lot more. It also provides end to end support for each industry.

30. San Jose Sharks handles above $15,000 transactions nightly and they do it successfully using SAP Business One.

These are some of the small yet interesting things about the company, about its popularity, the expansions that the company made to draw an upward moving graph.